From the battlefield to the boardroom, Oneida is a name people trust

The Oneida Indian Nation – parent company to Oneida Innovations Group – became what would be known as America’s First Allies during the dawn of the Revolutionary War, when adversaries were faced on the battlefield and protecting sensitive information could mean the difference between life and death.

The ink had barely dried on the Declaration of Independence in July of 1776 when the Monarchy, infuriated by the colonial uprising, deployed 32,000 British troops and a fleet of 200 warships to New York in a massive show of force intended to put an end to rebellion. General George Washington was forced to evacuate his troops from New York City as the fighting moved toward central New York. War was coming to the Oneida homelands. 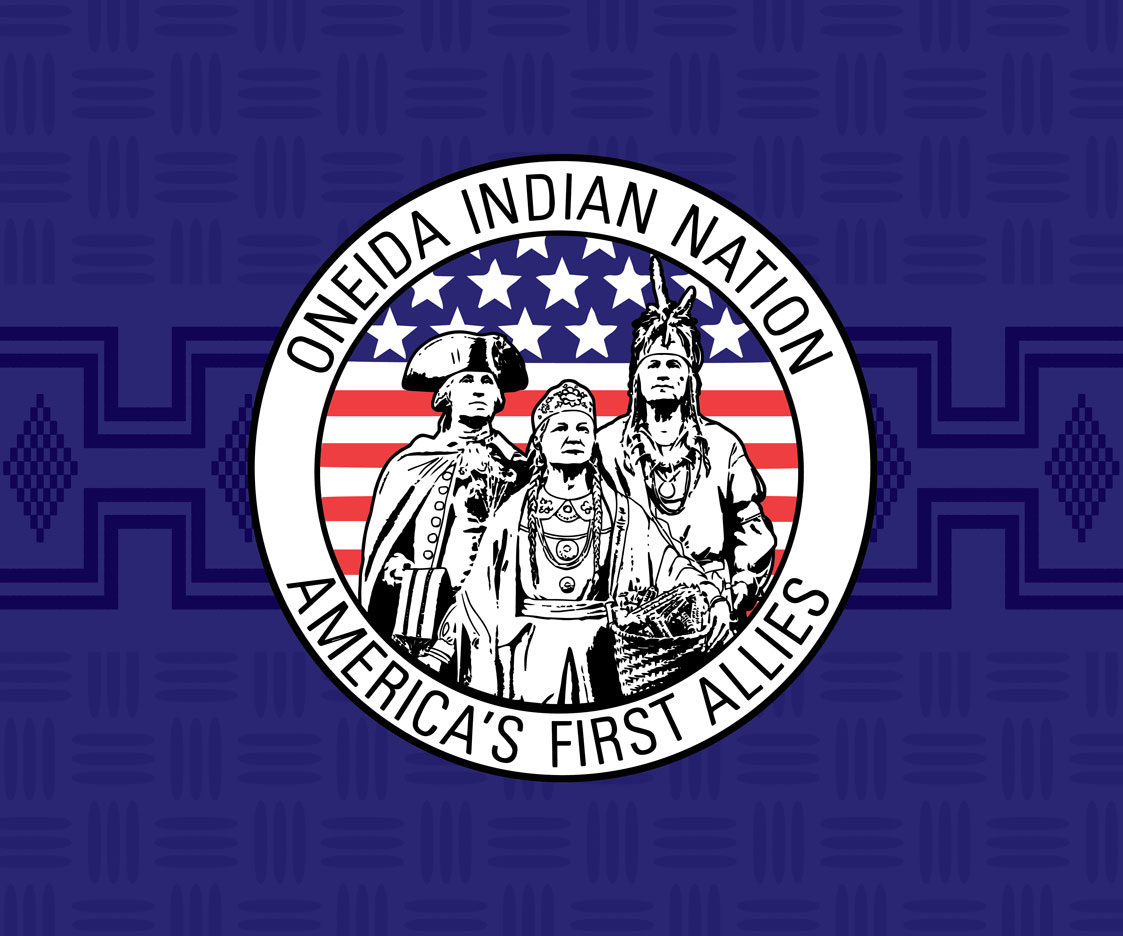 Brothers – and sisters – in arms

When the Colonists had first arrived, the Oneida had welcomed them as brothers, as this was their way. They and the other Indian Nations in their confederacy had long since buried their weapons and lived in harmony with each other and the land, and because of this they thrived. They shared their ways and these principles with the chief of the new nation, General Washington. A friendship born in trust was formed.

When the war had broken out, the Mohawk were the first to break from the confederacy and side with the British, angry that their tribal lands were being overtaken by the colonists’ farms and homesteads. Other tribes followed, but the Oneida did not wish to enter a war that was not their own and at first remained neutral, but they were loyal to their brothers and sisters in the new colonies. A loyalty that would mark a turning point in the war.

In 1778, a group of warriors and several Oneida women traveled for days to serve as scouts and set up camp for General Washington and his troops at Valley Forge. They arrived to find Washington’s soldiers cold and starving. The Oneida shared the gifts of the “three sisters”: corn, beans and squash. Polly Cooper, an Oneida woman among them, taught the soldiers the Indian way of cooking corn rather than eating it raw, and stayed with them for several weeks as they regained their strength to return to battle.

Throughout the eight-year fight for independence from a tyrannical king who would later go mad, the colonists were aided by the Oneida in some of the Revolutionary War’s most historic and pivotal battles.

The trust and partnership that was formed marked a turning point in the war, leading to a formal treaty in 1794 between then President George Washington, Oneida Chief Skenandoah and others establishing “peace and friendship” among them. Both leaders wanted the friendship to continue, and while disputes over land remained an ongoing challenge as the colonies expanded and the United States grew, the bond of friendship endoured.

In a short film that chronicles the role of the Oneida in the Revolutionary war as part of an exhibit at the Smithsonian Institution’s National Museum of the American Indian, there is a quote that resonates as a mantra for our team:

“Let us be alert with the eyes of the eagle,
ever alert for that which might place in jeopardy our gift of peace.
Let us hold with sincerity and determined grip
to our Covenant Chain of friendship,
with the hope that others will hold with equal strength –
as partners they should,
and as allies, they must." 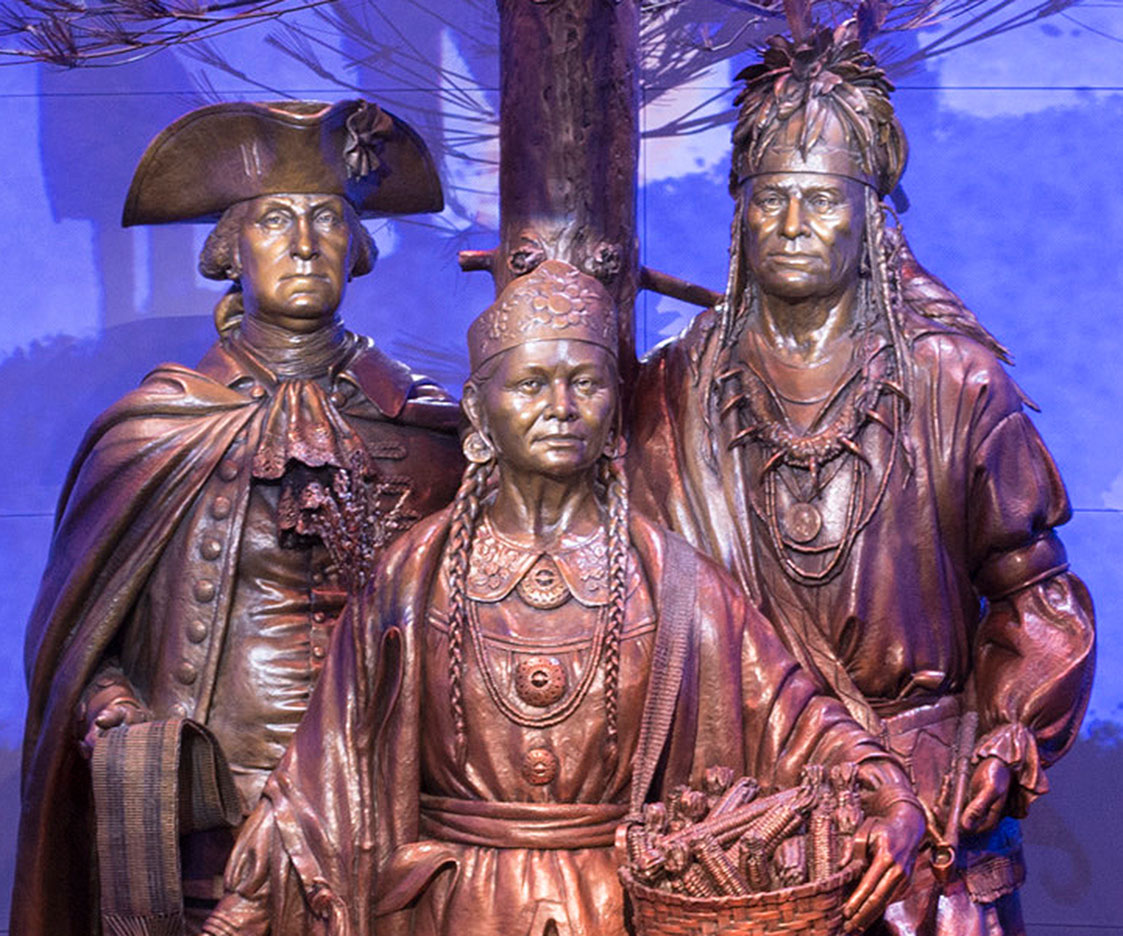 Standing tall alongside our partners

The Oneida have prospered under the leadership of Ray Halbritter, Representative of the Oneida Indian Nation and Chief Executive Officer over its many enterprises over the past 30 years. A graduate of Syracuse University and Harvard Law School, Halbritter has forged historic agreements with state and federal governments aimed at benefiting both the community and the generations to come.

The expansion into information technology and cybersecurity was born from a need for these services across the Nation’s own enterprises. Today, the battles we face alongside our partners and allies come in the stealthy form of malware and ransomware, data breaches, insider threats, phishing and denial of service attacks. We continue to stand tall beside our allies, providing protection to bring peace of mind 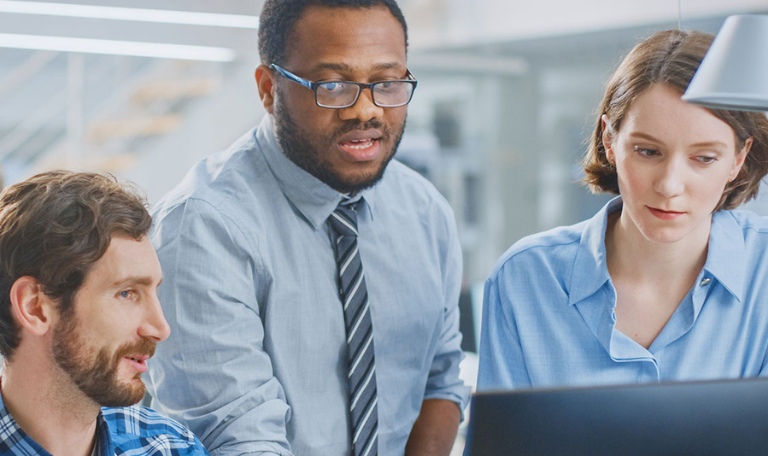 Providing information technology support throughout the U.S. and international markets. 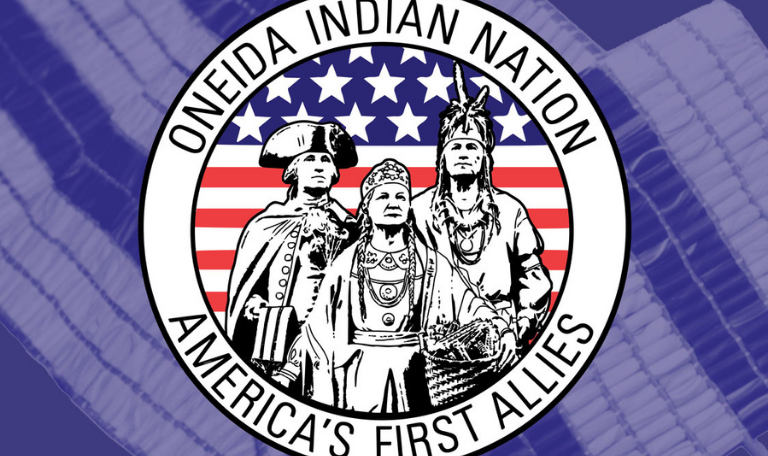 From the battlefield to the boardroom, Oneida is a name people trust. 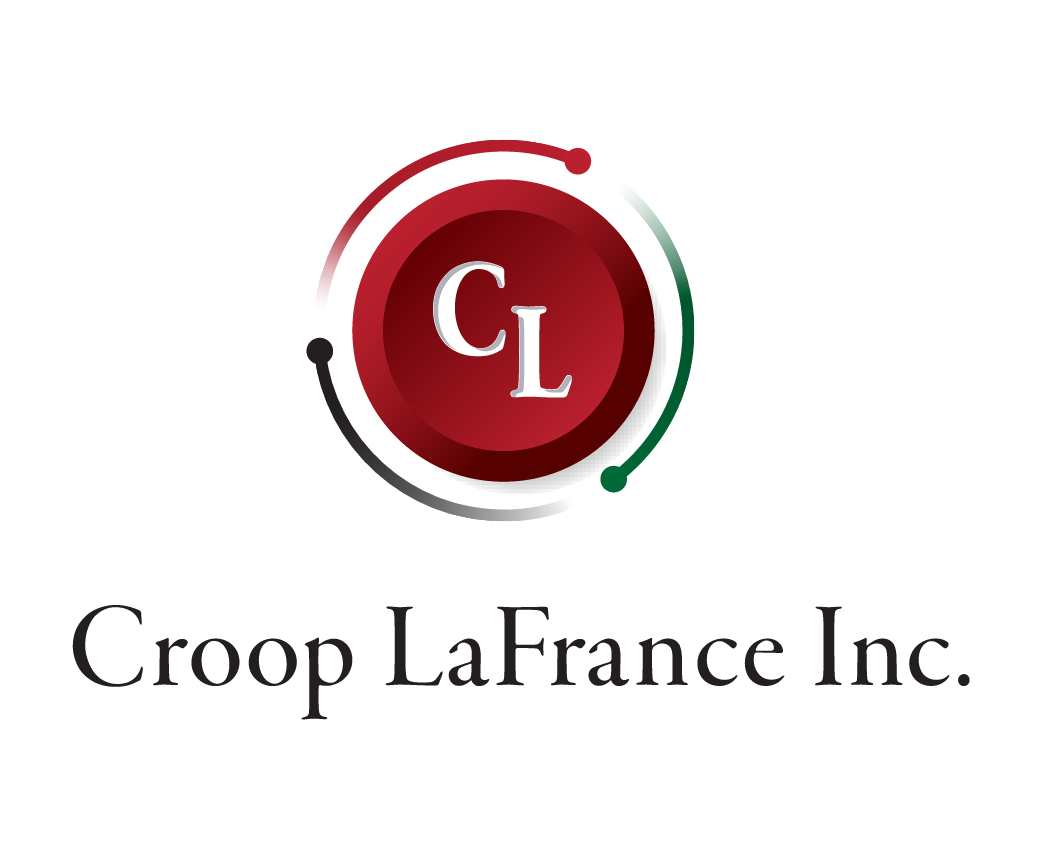 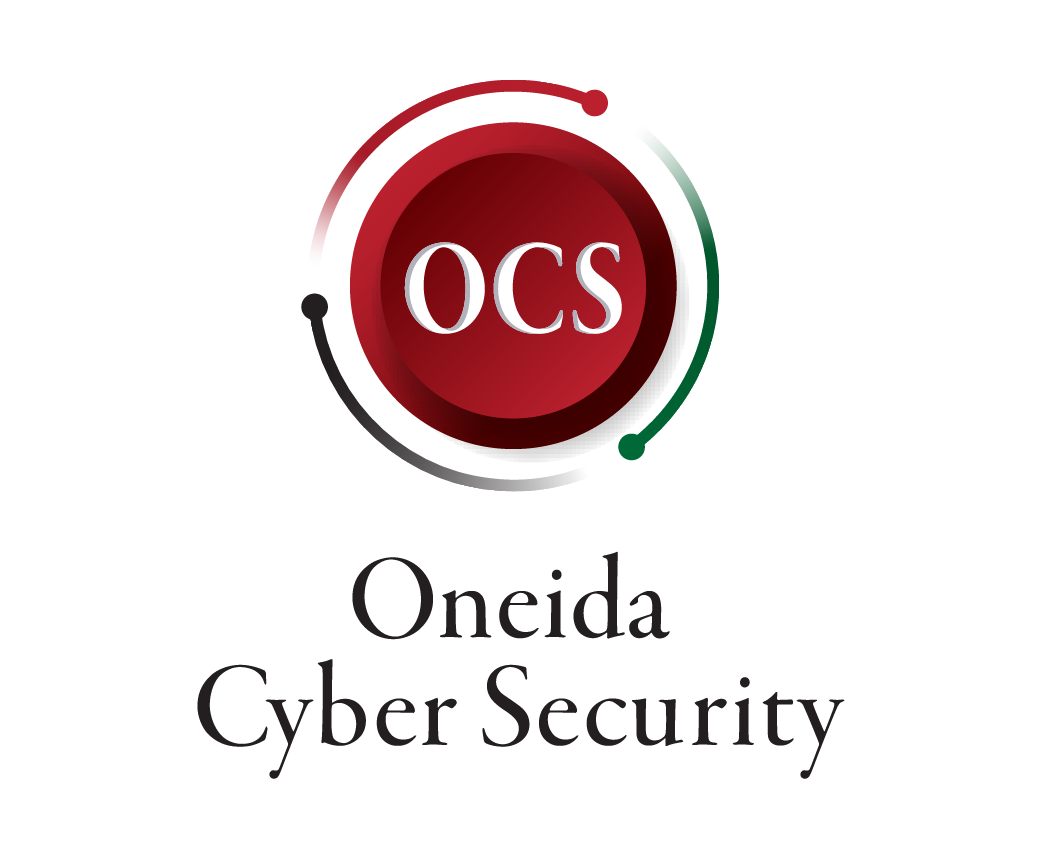 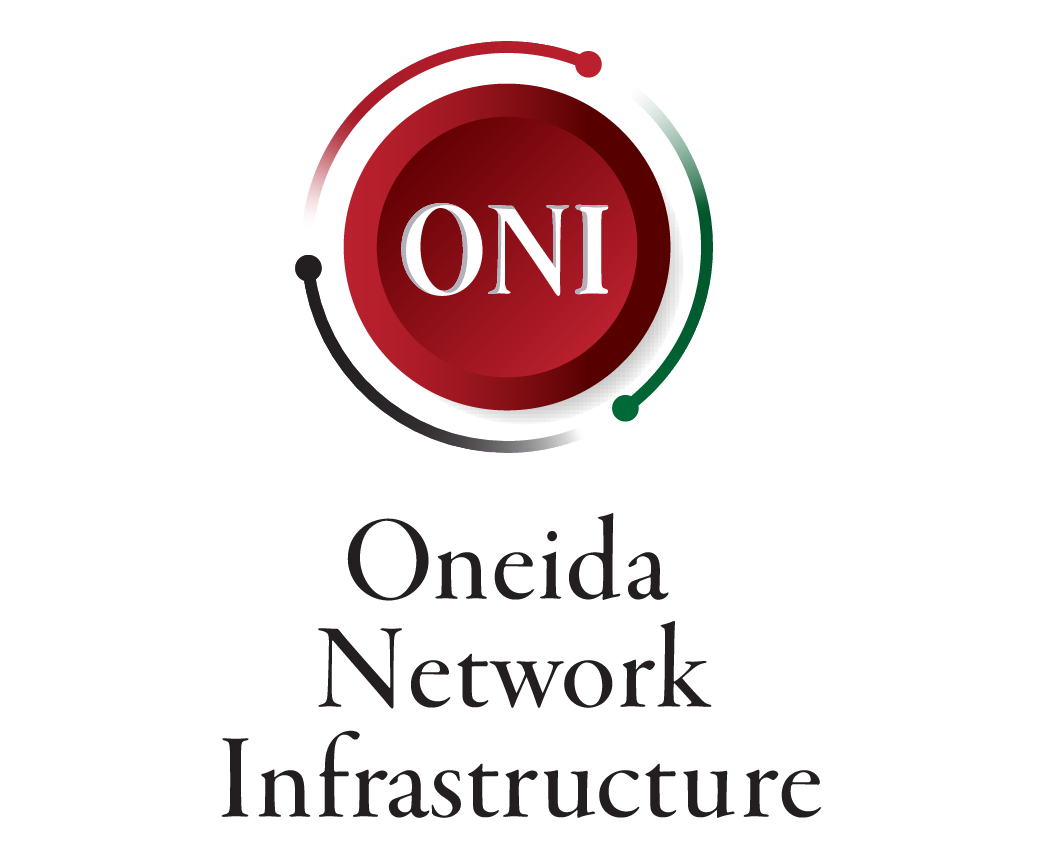 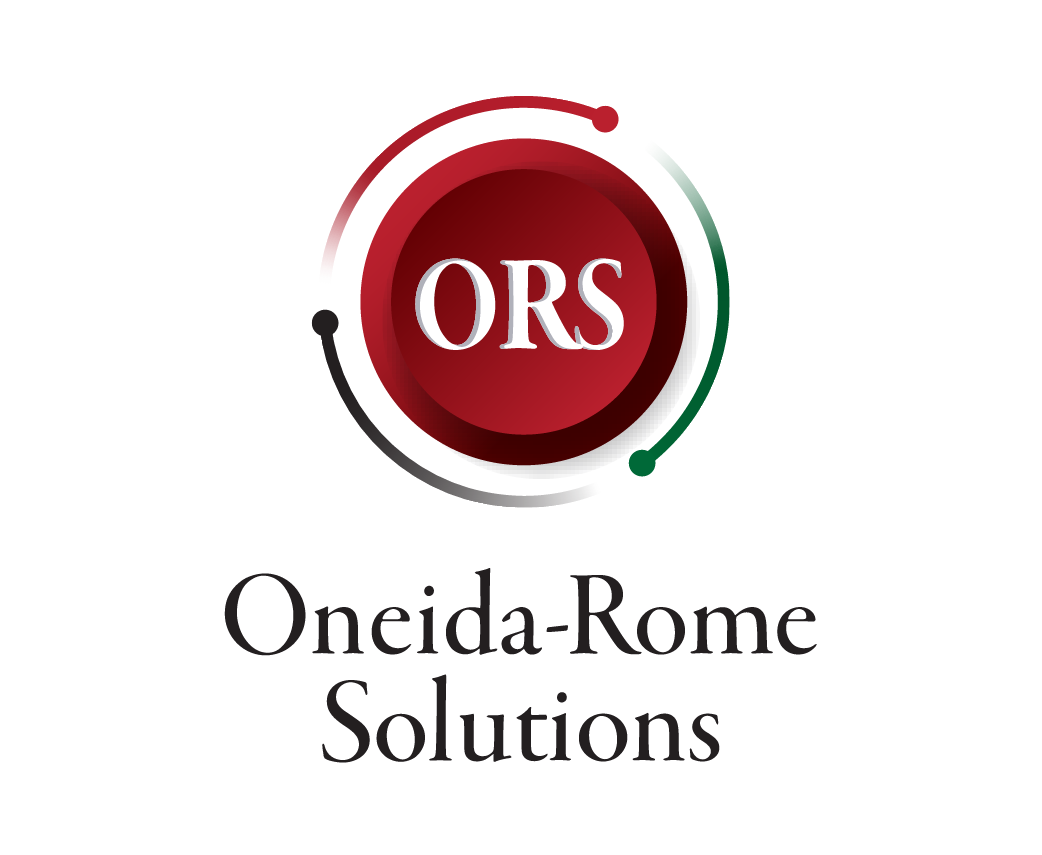 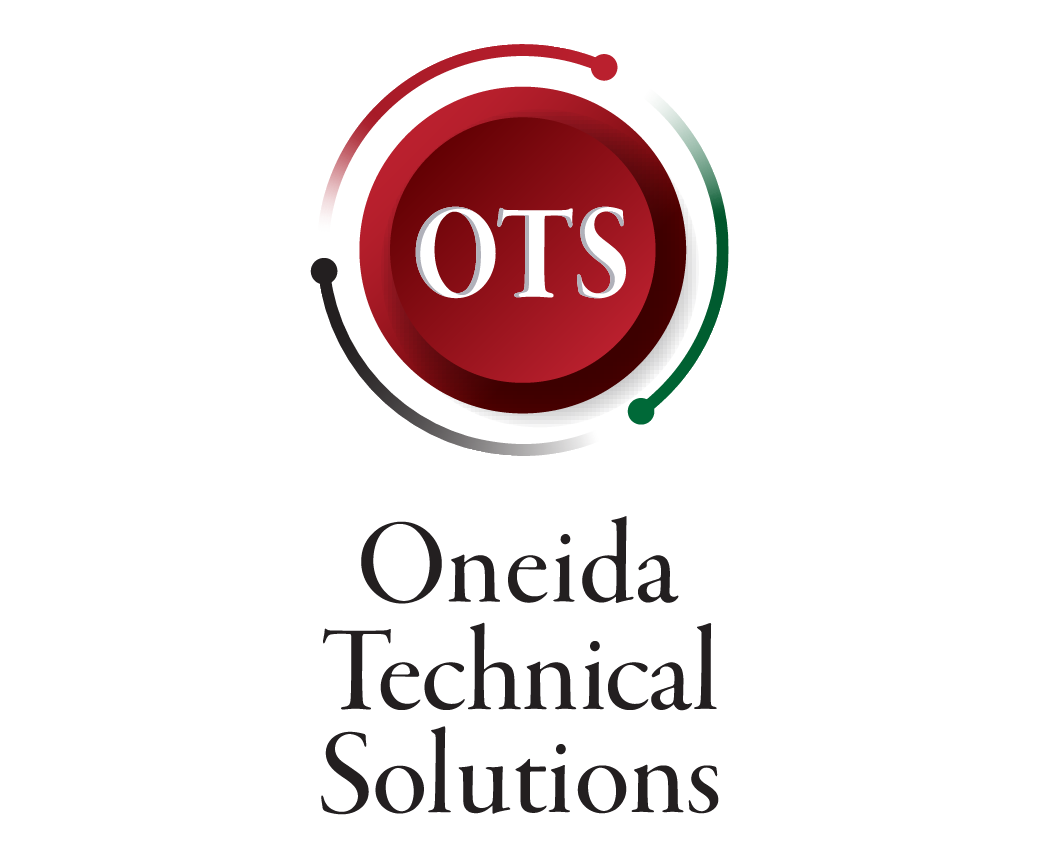